Since ancient times, people have aspired to distance communication and to the notion of belonging to a community, so we can say that social media is not exactly a new concept, but only the term is use different.

From messages written and sent with pigeons, we reached likes and reactions.

This evolution in communication arose out of people’s desire to make it easier to send messages. 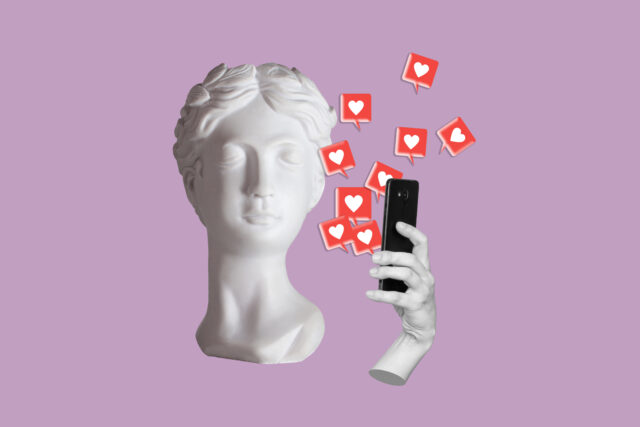 The first form of correspondence was the telegraph, which was invented in 1972 and could send short messages but quite quickly. But the most important discovery that revolutionized everything was the telephone, in 1890.

After this, technology began to advance a lot, and once computers were created in the 1940s, people began to create networks to connect them.

The internet came next, and the first time a social media network was used was in 1997 and it was called Six Degrees.

Then various blog sites, social networks and photo sharing applications started to appear. The 2000s saw the rise of LinkedIn and MySpace, followed by YouTube, Facebook and Twitter. 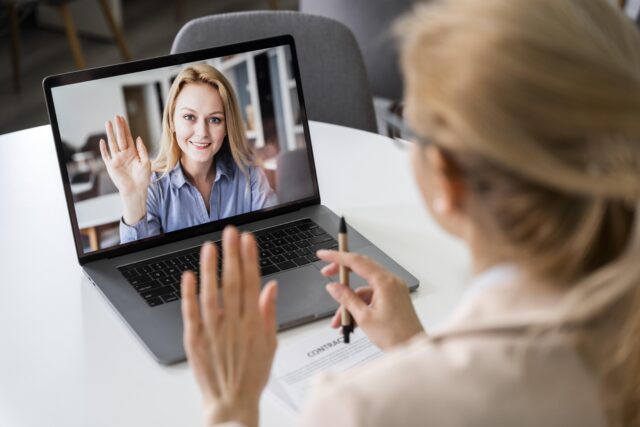 Apart from MySpace, all of the above are still accessible and some of the most used social media networks have millions of users.

Social media has come a long way and today we can talk to friends on the other side of the world, both through instant messaging and video calls.

Although these networks help us connect with our loved ones, opinions are divided and many people believe that they are not good for our mental health, because certain social networks have lost their main purpose.

For what purpose do you use social media?

previous
10 methods to increase your reach on Social Media
next
Email marketing: mini guide for entrepreneurs

We believe the future of social media content is human! Our social genies are a mix of local writers &international marketing experts that work together to offer you the best digital presence! No bots involved, daily posting, consistent approach!

Keep up to date with the latest news and offers from Social Genio, simply subscribe with your email address.